Making the Most of Your One-on-Ones - - AppExchange

Making the Most of Your One-on-Ones 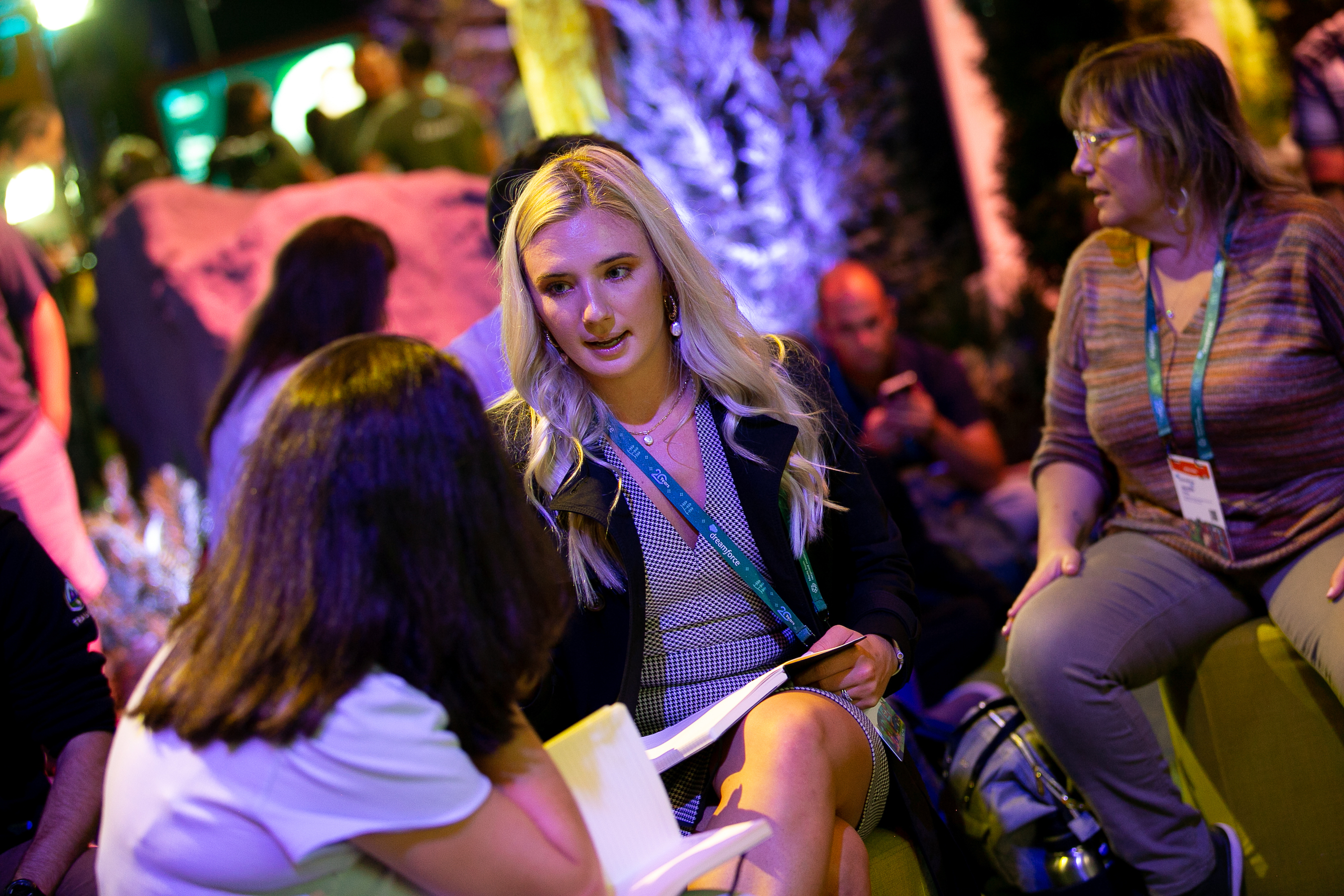 ​​​​​​The one-on-one — sometimes dreaded, sometimes beloved. These are the types of meetings held between a sales manager and a rep working under them and no one can ever agree as to whether or not they’re a total waste of time.

If you’re in the “these are a waste of time” boat, then it might be surprising to learn the issue probably isn’t the idea of the meeting itself. A common misconception from sales managers is that there’s no need to set up individual, recurring meetings when they already talk to their salespeople every day.

In reality, slowing down to reassess in a more intimate manner rather than mucking about the office or catching up quickly over Slack creates invaluable moments of connection. Those moments are what can lead to the most impactful, lasting changes in performance.

Read on for a quick crash course in successful one-on-one meetings. You might just have your mind changed!

Set a Day, Set a Time

There’s a lot of psychology behind choosing the right day to hold individual meetings. Does this person need a midweek chat after some progress has been made? End of week recap? Or how about the beginning of the week to set intentions and expectations?

What works best for some won’t work for others, which is always a good thing when it comes to avoiding one day flooded with meetings.

A manager should speak to each rep to understand the workday that makes sense for a specific individual. Most people know themselves well enough to answer that question when asked, but there’s nothing wrong with needing to play around with the day until finding the right fit.

Now, of course, we don’t live in a magical place where life doesn’t happen. Meetings need to get pushed in real time if an urgent task pops up, so some amount of flexibility is required. But at the end of the day, there needs to be a set schedule that both the manager and rep can rely on.

Preparation is for Everyone

The individual drives the conversation in the most successful one-on-ones. It’s their time to discuss their work. But if a manager doesn’t prepare, it’s a wash of a meeting.

Just as it’s important to have a set time, it’s important to also have a set structure. Coaching Templates come in handy to keep the conversation moving in the most productive direction, while also allowing the best opportunity for individual growth. After all, the one-on-one needs to be about the individual rep. It’s their time to work through questions and roadblocks. It’s their time to ask for what they need.

They cannot do that if their manager is unprepared.

One way to ensure consistent preparation on both sides is by using the proper documentation. Templates should be updated and accessible for the manager and rep to see on any given day. Everyone will know what’s expected of them headed into the conversation and there will be a place to see all the progress that’s been made.

We’re Only Human After All

For a long while, it was taboo to discuss anything personal at work. While there are still professional boundaries, the entire working landscape has shifted to a more humanized approach. We are humans, we have human issues, and those issues can affect our ability to succeed at work.

That said, why not include those moments in a one-on-one? There’s an argument to be made for taking the time to ask an employee about their personal life at the beginning of each meeting. It allows a manager to know if there are any major roadblocks preventing success and, more than that, it brings two humans together for a moment of connection that has the power to move professional mountains, so to speak.

Mutual trust and a healthy working relationship can do wonders for productivity and growth.

The failure of the one-on-one arrives when the meeting is nothing other than something that just happens to happen. It’s very likely that people who view them as a waste of time have only ever experienced them as part of the business process.

But what happens when we all take a step back to reexamine the process and focus on the people? If you start thinking about one-on-ones as something that puts people first, it automatically feels so much more meaningful.

And, as we all know, we’re more likely to remember something that has meaning.

Looking to make the most of your one-on-ones? Find the best apps for sales coaching on AppExchange.

About the author: Kim Cotzias is the Senior Content Specialist at Ascent Cloud. At Ascent Cloud, she loves to sprinkle her creative flair throughout their typical customer journey. Cotzias has contributed to various publications over the years, including her time as the Editor for an online music magazine, and has a passion for thought leadership, SaaS, and the great outdoors.